LA JOLLA, Calif. -- EpicentRx, Inc., a clinical cancer immunotherapy company targeting both sides of the immune system to deliver cancer treatments with minimal toxicity, announced today that it opened a trial site at the Salt Lake City-based Utah Cancer Specialists for the Phase 3 REPLATINUM study. The trial is evaluating EpicentRx’s lead product candidate RRx-001 for the treatment of third-line and beyond small cell lung cancer (SCLC).

RRx-001, a small molecule immunotherapy targeting the CD47 – SIRPα axis, was initially developed by leading chemists at Northrop Grumman. The therapy repolarizes tumor associated macrophages (TAMs) and other immunosuppressive cells in the tumor microenvironment to an immunostimulatory phenotype. RRx-001 stimulates the immune system and can be used as monotherapy or in combination with chemotherapy, immunotherapy, radiation and targeted agents, giving the therapy the potential to convert “treatment-resistant” tumors into “treatment-sensitive” tumors.

“The opening of a clinical trial site at the Utah Cancer Specialists marks an amazing journey for our lead drug candidate RRx-001,” said Corey A. Carter, M.D., Chief Executive Officer of EpicentRx and former head of thoracic oncology at Walter Reed Military Medical Center. “All the initial chemistry and development for the compound began in Utah, and now we’ve come full circle as we bring RRx-001 to patients in Salt Lake City and surrounding areas,” he said.

“Our goal is to provide our patients with new, cutting-edge treatment options through clinical research,” said DiSean Kendall M.D., Medical Director, and Principal Investigator at Utah Cancer Specialists. “With over 300 patients already treated with RRx-001 and its impressive safety and efficacy profile, we are excited to collaborate with EpicentRx and hopefully bring this new drug closer to approval.”

EpicentRx recently announced it dosed the first patient in the Phase 3 REPLATINUM trial, and has begun subject recruitment at other sites across the United States. RRx-001 has Orphan Drug designation from FDA for SCLC, neuroendocrine cancer and glioblastoma, and from EMA for SCLC.

EpicentRx is a patient-driven oncology company developing new mechanisms of immunotherapy that work across diverse patient populations and tumor types with minimal toxicity, enabling the best-possible quality of life during treatment. Through two distinct technology platforms, each targeting a different half of the immune system, the company is developing drug candidates designed to act alone or in combination with other medicines to outsmart cancer. EpicentRx’s lead program is among a portfolio of novel drugs, derived from a class of molecules called dinitroazetidines, that downregulates CD47 – SIRPα to alter the tumor microenvironment and optimize immune response, and has been tested in several clinical trials including an ongoing Phase 3 study in small cell lung cancer. The company is also advancing multiple programs through its smart virus platform, including personalized cancer vaccines that have shown to be effective in both chemotherapy and immune resistant tumors. For more updates, follow EpicentRx on Twitter and LinkedIn. 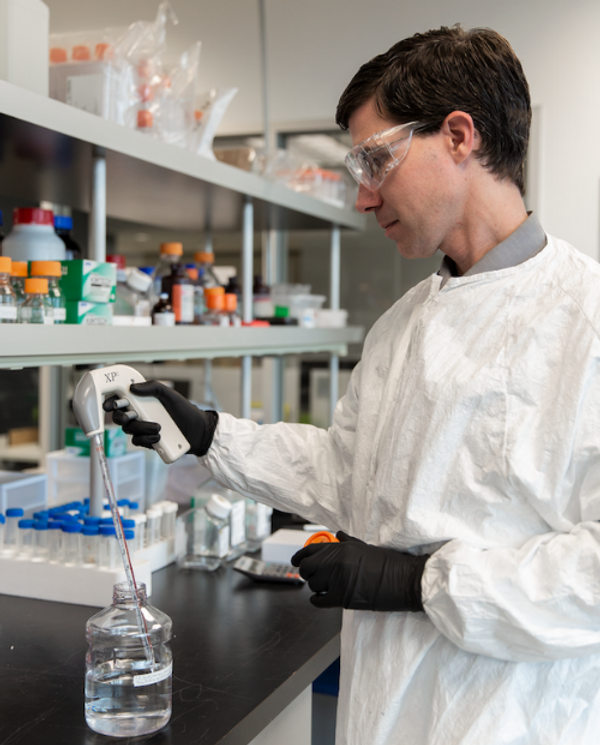 The Phase 3 REPLATINUM study is evaluating EpicentRx’s lead product candidate RRx-001 for the treatment of third-line and beyond small cell lung cancer (SCLC).
Preview Download
Videos
EpicentRX-1
View on Vimeo
EpicentRX-2
View on Vimeo
Related Bios
https://cdn.filestackcontent.com/Y3qqAuoUTX2j5pb6hxxj?dl=true
https://cdn.filestackcontent.com/AG3wH2AR3SP2Mo58NZitaz/rotate=exif:true/resize=width:600/Y3qqAuoUTX2j5pb6hxxj
LCDR (retired, USN) Corey A. Carter, M.D., a San Diego native and an ex-submariner, is President and CEO of EpicentRx as well as a practicing oncologist with three board certifications in Internal Medicine, Hematology and Oncology. Prior to joining EpicentRx, Dr. Carter served as a Senior Clinical Investigator at the NIH and Chief of Thoracic Oncology at Walter Reed. At Walter Reed, he was the Principal Investigator of over 100 clinical trials including the Phase 2 clinical trial QUADRUPLE THREAT where he was the first Investigator to administer RRx-001. Dr. Carter received his B.S. from University of Washington and his M.D. from Uniform Services University of the Health Sciences, Bethesda, Maryland. With an expertise in cancer immunology and a “patient‐first” focus, his objective—and the reason he left a busy clinical practice for EpicentRx—is to bring about a paradigm shift in the way that all patients are treated so that both quantity and quality of life are preserved. As a veteran of Operation Enduring Freedom in Kandahar, Afghanistan, his credo is: leave no patient behind. 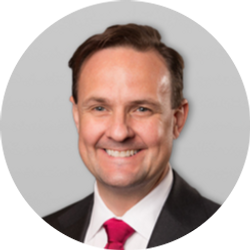